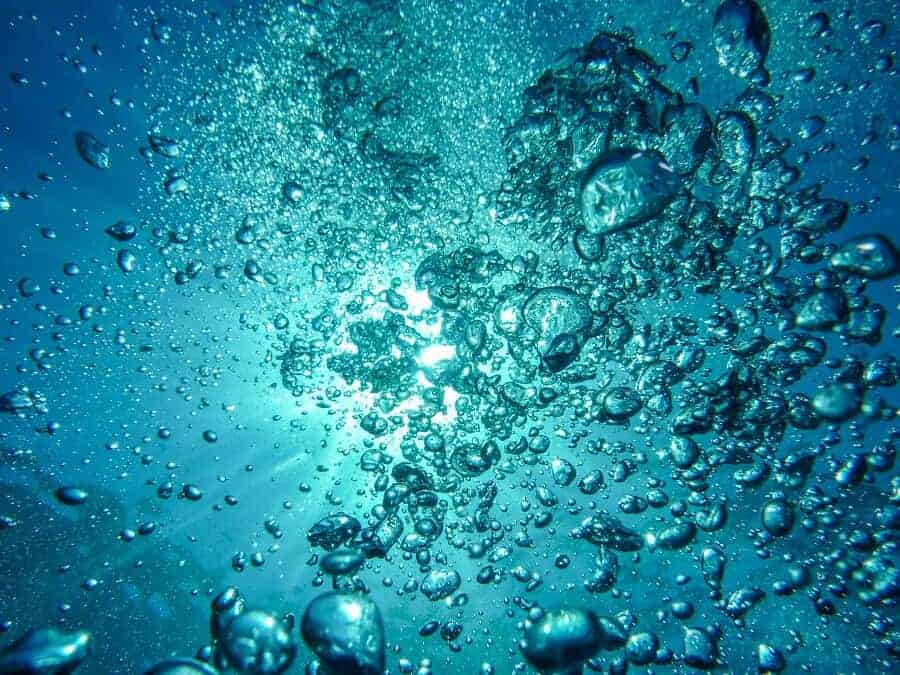 Water tends to feature in a lot of my dreams, so I felt to post on the Biblical meaning as it is quite significant. Below you’ll find an explanation based on scripture, as well as some examples to guide you.

As is with all dreams, one must take context and various detail into consideration. For instance, dirty water would represent something very different to clean, pure water in a dream. Read on to hear more;

To begin, you need to first understand that the bible speaks about cleansing ourselves with the washing of the Word of God, see Ephesians 5:26. This basically means that, as we study the Word of God and allow it to transform our way of thinking, it cleanses us; our thoughts, our actions and even the words that we speak begin to change when we allow God’s Word to transform our minds.

This can happen because the Word of God is pure and Holy. When we study it, it exposes the darkness (dirt) in us, and cleanses us in that we are able to recognise where we are going wrong, and make adjustments in our lives that will ultimately have our lives line up with God’s Word and example to us.

Nobody would wash themselves in dirty water in order to try and clean themselves. This is why the state of the water in the dream is so important.

Dirty water represents contamination and filth. In short, if you’re dreaming about dirty water, something is not right with what you’re exposing yourself too. It might be bad doctrine from a bad leader, or perhaps it’s something you’re watching that you should not be watching.

There will always be a positive and negative, and you’ll need to look at the context and detail of the dream to know what the Lord is saying.

If you’re in dirty water, you need to reassess what you’re being exposed too. If on the other hand, you’re in clean water, that would be a very good dream, and would represent a cleansing and refreshing that is taking place by the Word of God and Holy Spirit moving in your life.

As we have established, water represents the Holy Spirit. A River, which is basically moving water, represents a Move of God. When the banks of the river burst in a dream, it means that a Move of God that was once contained, is no longer contained. REVIVAL; an Outpouring of God’s Spirit on the land!

I’ve personally had this happen in a dream, I’ll share it below as it is a great example;

While living and working in the Middle East, one night I had a dream where I was walking along a gently flowing river. Suddenly, the water began to rise, and I knew if it did not stop, the banks would burst and everything would be flooded. I walked up along the river to see if I could find what was causing the river to rise at such a rapid rate.

As I followed the river, I found a man among the trees, he was dressed in pure white. It was Michael, the archangel. He told me that the River banks would burst, but that it was a good thing as new power and authority would be released as the water flooded the land. I left Michael and walked back down alongside it. Not long after, just as he had said, the banks burst, and the land was completely flooded.

As the flood waters subsided, I saw that all things old had been washed away and the land looked new and clean. What is more, we (various people in the dream who were members of my church) were all given new strong and shiny horses. Horses in this context represent power and authority.

It wasn’t long after this dream that my church had an incredible outpouring of God’s Spirit that flowed into various other church plants that our church had been involved with. Lives were touched and changed all over the world, with many people healed and delivered. Incredible.

To understand these types of dreams, you first need to understand what your home and vehicle represent in your dreams;

If you dream about clean water flooding your vehicle or home, while in the dream it may feel like something is wrong, there isn’t. Know that having your home or vehicle flooded is a good thing! It represents God’s anointing coming into that area of your life in a powerful way.

As a personal example, before I moved into Ministry, I was working in a corporate finance environment. I had a dream one evening where I had my laptop on the front seat of my car, and I was taking my vehicle through a car wash. Somehow in the dream, in the middle of the car wash, the water started gushing into my car from all sides. It flooded everything, including my laptop.

I woke up with my heart pounding, feeling like something was very wrong, but I felt Holy Spirit say that this was a good thing, and to wait. Shortly after the dream, in reality, I was promoted and my career took off.

That dream was God showing me, He was anointing my vehicle (my career) and the actual work I was doing (my laptop). He literally prospered everything I was doing at an accelerated rate. I became, because of God’s hand on my life, number one worldwide in my company, and maintained that position for the three consecutive years I was with them before moving into Ministry.

Hence I say, flooding in a dream, provided it is clean water, is a very good thing!

What It Means If You’re Dreaming About Oceans

Thus, if you’re dreaming about an ocean, God is speaking to you about the multitudes, large groups of people.

As an example, awhile back when I was involved in a very large church, I dreamed I was on a very large ocean liner. In the dream, the ship was massive, and it was moving incredibly fast.

In reality, ocean liners move through the ocean. Thus, I was being shown that I was part of a very large and impacting ministry, one that not only carried many people, but touched many people. The ship represented the movement God was directing through this particular church.

In Isaiah 57:20 it speaks of those that reject the Lord, and compares them to restless waters that continually churn up mud and dirt. With this in mind, I believe dreaming about stormy and turbulent seas would speak about a lost humanity group, people that don’t know Jesus and have no peace.

In Mark 4:35-41 Jesus spoke to the stormy waters and they were stilled. He restored peace by exercising His Authority. Now, that same Spirit that raised Christ from the dead, lives in us, as believers. This means, God has given us the authority to ‘speak to the waves’ in our lives. Be brave to keep your eyes on Jesus and speak the Word of God over your situation. God will bring peace!

If you would like more info on giving your life to Jesus and going to heaven, visit my blog post on this, here.